After a tubulent year full of twists and surprises I finally arrived in late October to my new duty station for the next three years: Kenya. Being there already in 2018, I am still very exited to now have the possibility to spend so much time in the country.

Living in Nairobi though is a „bit“ different than what I experienced during my first stay while staying at a farmers house in the rural area. Nairobi as a capital city offers basically everything you find in every other big city, with some huge additions. One of them being a National Park just next to the city. Obviously, this blog will be continued during my time in Kenya, some impressions from the Nairobi National Park will start this new chapter.

The first semester of my master-program of “Agricultural sciences in the tropics and subtropics” was just about to be over, when I already left to the tropics: to Kenya. During the semester I worked as a research assistant in a university project about solar milk cooling. In the semester break beginning of March I was then send to Kenya, to coordinate the installations of two new systems. They were part of a project to assess the business model behind the technological innovation: to check if the benefits of the systems are high enough to cover the system costs.

I arrived in Nairobi late in the night, then, after some hours of sleep I continued to Kisumu, at the border of the Lake Victoria, in the western part of Kenya. Temperatures were of course a bit challenging, from -10 °C in Stuttgart to a sudden +30 °C, but I wouldn’t complain. Arrived in Kisumu Airport I met with a colleague, Georgia from South Africa, who partly works as a consultant in the project. A driver named Cosmos (who also already drove around colleagues in former missions) drove us the next days to the different installation points in rural areas in the north. I still wonder if his name was really Cosmos, I kind of doubt it =D

For three days we interviewed about 20 farmers at the two installation sites about their household and milk situation. Filling out the questionnaires was super interesting, to get an understanding of the farmers living situation, income and expenses or the way the they END_OF_DOCUMENT_TOKEN_TO_BE_REPLACED 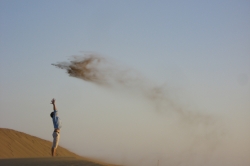 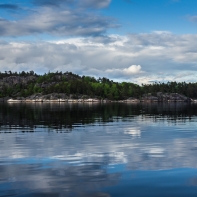 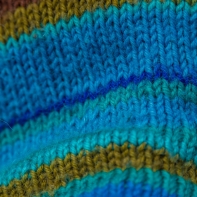 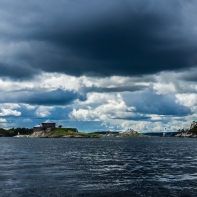 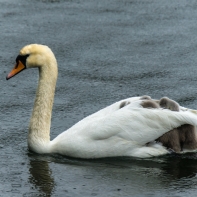 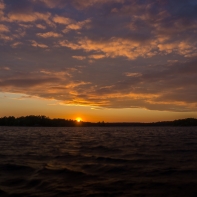 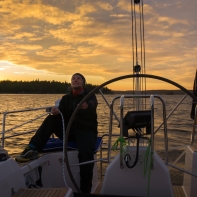 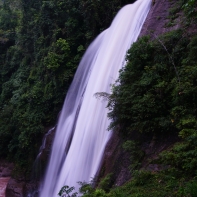 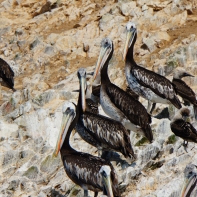 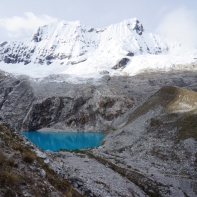 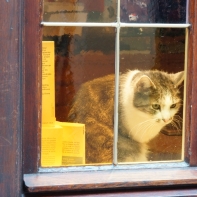 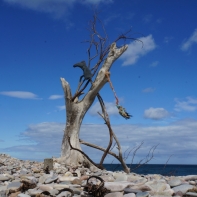 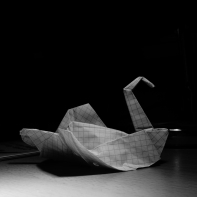 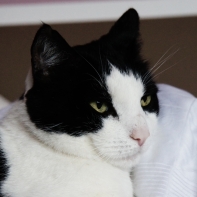 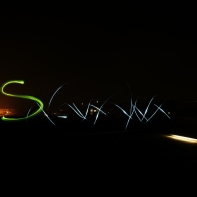 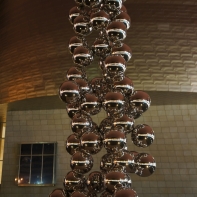 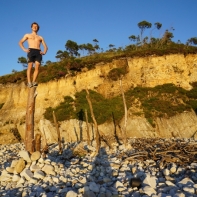 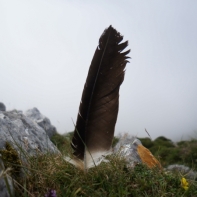 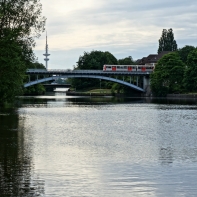